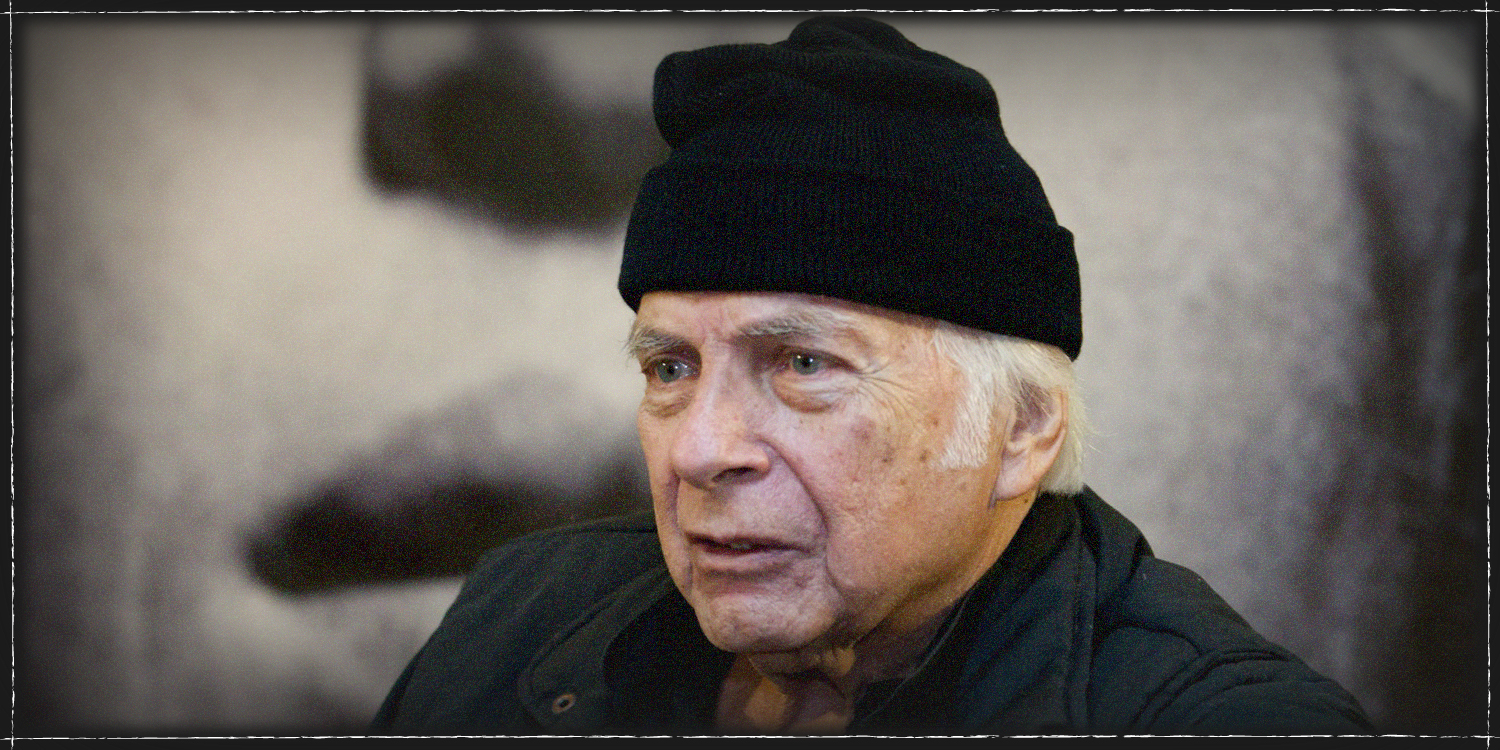 He has also been awarded in Thessaloniki International Film Festival the Best Director award in 1959 for his film “The River” (To potami). His film “The Dragon” (O drakos) is considered to be the best Greek film of the decades 1950-1960. Many prints of his films are kept in the European Film Archives, French National Cinemateque, as well as to the Museum of Modern Art in New York. Nikos Koundouros today is the chairman of the Greek National Cinemateque.

How did you decide to collaborate only with new, upcoming actors who are not widely known in your latest film?

The kind of this film wishes to avoid all audience exclamations:  “Oh! Vougiouklaki! …Oh!  Papamihael, Oh!.. Barkoulis! Oh!...Karezi (all four are famous Greek actors)”. In this film as in an unknown world nobody should know anyone.

Jean-Luc Godard in his last movie “Film Socialisme” has also used a ship sailing in the Mediterranean as a significant means of the film’s plot. In your film, which is the ship’s, role and the area in which it arrives? Is there a symbolic dimension?
The film is based on a true story. Palestinian rangers occupy a ship carrying guns to the Israeli army to be used in their war against Palestine. This is a story which could be real.

Your film’s official international premiere will be held within the framework of 7th Cyprus International Film Festival. Why did you choose to present your film to the international audience through the aforementioned festival?