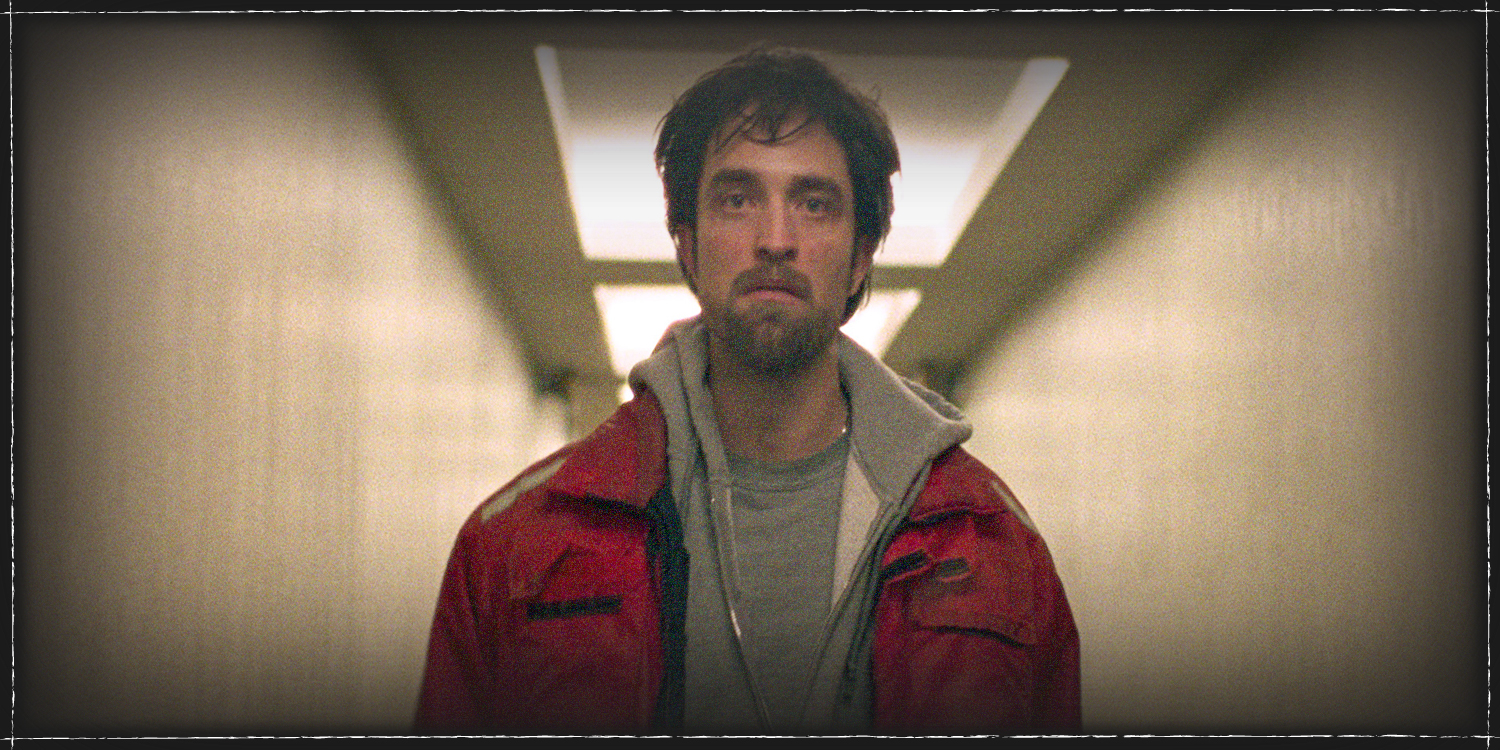 We open in a tense psychological standoff- a controlled, spatial moment, an emotional assessment of a young man with learning difficulties- a first indication of the deep inner turmoil that can affect one’s ability to cope in today’s harsh socio-economic society if delivered of the wrong hand.

The young man, Nick, begins to stir, his frustration abutting up against the cold, calculative objective of a psychologist continually trotting out emotionally-driven questions that challenge Nick’s conscious idea of familial relationships. This triggers a negative, aggressive response, his inability to deal or cope with his emotions causes anger and frustration and we are immediately drawn into the inertia of his closed and complex world. But then a disruptive intervention from Connie, his over protective brother changes everything- for a while. Connie’s desire to look after his seemingly helpless brother actually creates the  opposite effect, exacerbating Nick’s problems - he is never allowed to make decisions or form opinions of his own. This says a lot about today, it’s latent topicality speaks volumes and is a cutting and incisive element running through the narrative.

Connie and Nick carry out an ill-fated bank robbery in order to fulfill their dream of escaping their miserable environment. Unsurprisingly their hapless attempt goes awry and they make a run for it in a high-tensile, adrenaline pumping chase scene ending up with Nick’s capture by police. But Connie, determined to keep his promise hatches a plan to free him by first, attempting to coerce a Bail Bondsman and then sneaking into the hospital facility where he is being held after an accident. Again, undeterred by any sense of failure he uses his charm and unrelenting optimism to calculate, then convince other people to help him in his mad quest to free his brother, moving from one mishap to another in a fast and humorous ride, each plot point throwing up more and more disastrous results. Eventually as events unfold, with a growing list of miscreants on Connie’s tail, there comes a sobering denouement, a poignant conclusion to a story which suggests, given time and space, people may eventually come to the right ‘good’ decisions in the journey of their lives.

There’s an underlying prophecy in this edgy character-driven caper movie which pans along at a tremendous pace. It’s a simple, yet effective film. The humour levels are high, yet the comic moments are real, steeped in a social-reality that somehow keeps the viewer transfixed. Wonderfully photographed in the Queens district of New York, the co- direction by Josh and Benny Safdie is stylish and accomplished from a thoughtful, evocative and funny script. The morose, unaffected performances are terrific throughout, Robert Pattinson, shedding his super cool romantic fantasy image to lead this urban, drudge-fest with a sure-footedness that will bring plaudits. All the talk may be about Pattinson, but as good as he is, this is a delightful ensemble piece with standout work from Benny Safdie, imbuing his character with a sincere and tender honesty. Uber talented Jennifer Jason Leigh, always a joy to watch, also snags in another quirky character in Ronald Bronstein’s meandering, yet entertaining plot-driven ‘outa da hood’ script that belies its oxymoronic title by skilfully drawing you into the central characters’ dilemma for what can only be the opposite of a good time.

The only slight inconsistency was an apparent attempt at light heartedness with an overindulgent flashback sequence which, funny as it was, had the tendency to momentarily pull you out of the story, in effect tangentially letting you off the emotional hook. However, the narrative had just about enough of an emotional kick to drag you back into the deep zone particularly during a surreal fairground scene that saw none other than Best Supporting Oscar Nominee and BAFTA winner Barkhad Abdi of Captain Phillips fame, here playing a cameo as a comic security guard. On the whole, for a little over 100 minutes there are only good things to say about this film- on all fronts- a solid recommendation for a good time.

Good Time is released in UK cinemas on 17 November 2017 by A24 and Curzon Artificial Eye.