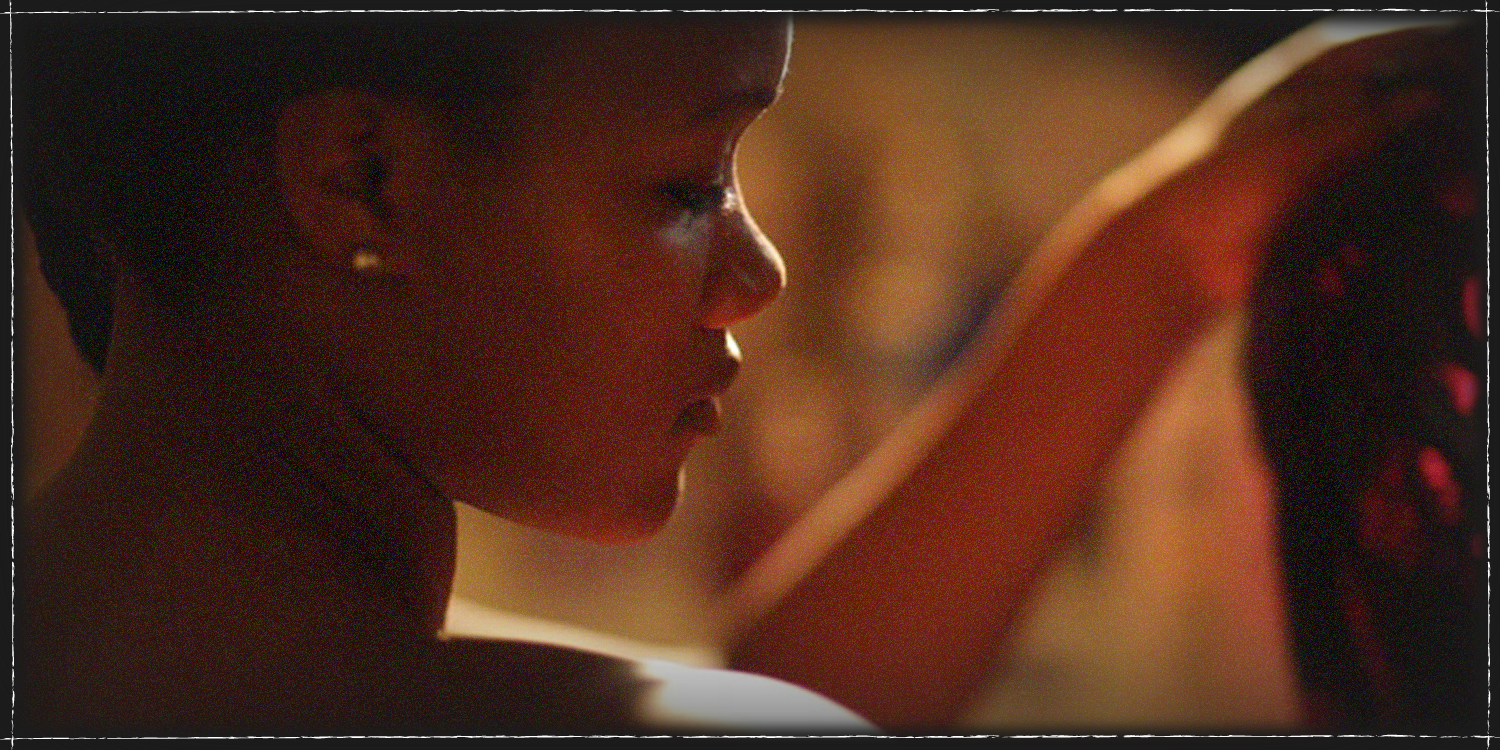 Interview with Claire Hooper director of the film ERIS.

How did you decide to make this film?

There are two reasons why I made this film. One has to do with Danielle and her life and the other one has to do with my understanding of semiotics of Greek Mythology. I had made a film about two years ago, called Nyx, who was the goddess of the night and one of her children was Eris. So it’s actually a generational sequel to Nyx. The first film was about the night and this film is about struggle. Eris is the goddess of struggle.

Why did you decide to use elements of Greek mythology to narrate a contemporary story?

I did feel that there was something symbolic about the struggle Danielle was having and tried not to idealize it or make it something overly beautiful, but to look at it and think about it in different terms, and that’s why I think I could use this kind of language for Greek mythology.

Is there another film project you are currently working on?

I am scripting a film which has to do with city rage, madness, culture. Loosely it will have something to do with the story of Artemis and Aktaion in the forest and that moment of metamorphosis, not just in Aktaion but in Artemis herself, in that moment when she loses her skill and gives way to this violent anger.