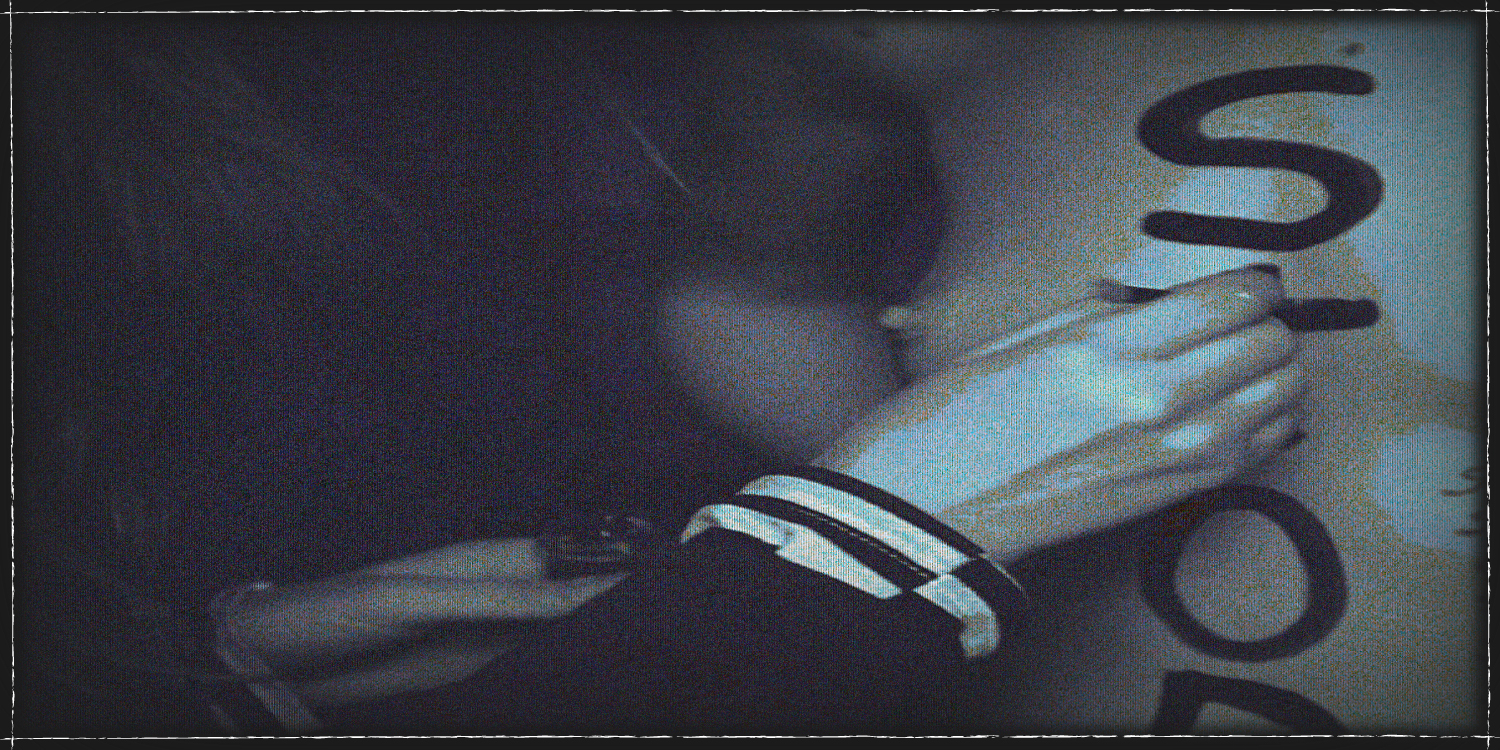 A documentary that has dominated international publicity game immediately after its World Premiere at Venice Film Festival, presents us with an incisive deconstructed image of one of the most controversial activist groups of our time.

With the human approach of FEMEN at its core, the film explores their personal take on the dynamics of Feminism, self-awareness, idealism, gender politics and failed state policies.

Intending to present as clear and complete an image of the “femen” behind the FEMEN as possible, the film’s focus on these women’s personal stories and confessions is actually the strongest feminist element in it.

Through a tight combination of personal interviews and original footage of the group’s protests, the film intrigues us into the story of the so-called feminist group from its formation on 2008 until today. Beginning as a form of reaction to the Ukrainian women being broadly victimized by sex trafficking networks and the whole county being considered as a “brothel”, an ultimate attraction for sex tourists in Europe, the film depicts the group’s progression protest-wise, up to the point where they rally against “Pussy Riot’s” imprisonment, domestic violence in Turkey or policies in Minsk, Belarus. The latter is the crucial event not only in the girls’ narrations but also in the group’s future, as they are arrested, stripped naked, abused and then deported.

Kitty Green’s low-key, clever and respectable depiction of this tragic event uncompromisingly saves spectators’ shock for another crucial fact, which is revealed towards the end, maintaining an essentially mysterious and secretive aura. Narrations and interviews are more and more interrupted by fierce skype calls or footage material depicting Viktor, the man behind the FEMEN mask, whose controlling behavior over the girls reveals the greatest controversy within this group: That the male dominant-patriarchal model they are fighting against is ironically enough deep in the core of the group’s essence.

Introducing himself as the “father of neo-feminism” who earns his living through this as per the activists’ interviews, Viktor appears to be the person who designs the form and ideological basis of all protests, ordering the girls what to do and how to do it as “they don’t have a strong character and lack many things needed to become political activists. We have to teach them those skills” he confesses on camera. As for his ways and the apparent controversy of a man in charge of a feminist group he admits that even though he follows the patriarchal model he tries to bring down, he is not the only controversial person in history as “Marx was a bourgeois fighting against the bourgeois”! His initial drive to form such an activist group was his ambition “to meet beautiful girls and try to sleep with them”.

Weather he achieved this goal of his or not, we are not to find out through this film. However the fact that those girls have to be of a specific appearance and body shape to become part of FEMEN (they call it marketing strategy) proves that at least one of his goals has been implemented. Or maybe more than one as the activists remain trapped in this relationship they describe as “Stockholm Syndrome” reminiscent, for fear they might end up in prostitution to survive should they leave the group. The extent of this idiosyncratic perception though spreads on a wider scale as the girls’ interviews reveal a rather confused and distorted sense of independence, autonomy, emancipation and feminism.

The film strips its cinematic approach to the bare minimum allowing the stories to drive the narrative in a powerful way. Its realistic feel and personal encounters attribute an essential intimate value so as to resemble to personal confessions which show the level of trust developed between the girls and the filmmaker through the 14 months they spent together. The end is offered ideally open to the spectators’ view of the group’s nature, motives and future.