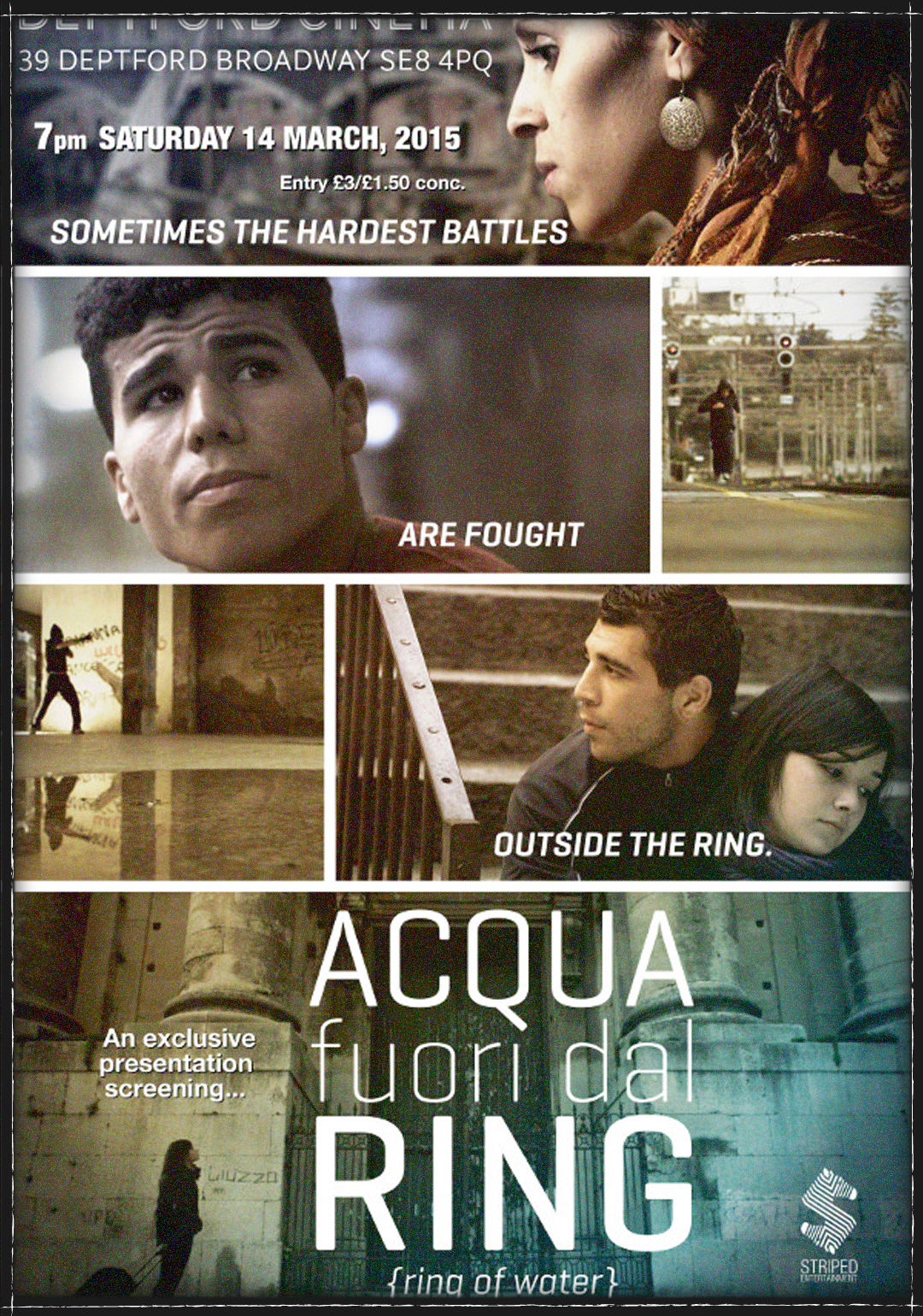 Shot primarily in the Librino neighborhood of Catania in the public housing projects, with additional scenes on the Black Lava Fields of Mount Etna, the film uses a largely Cinéma vérité style το narrate the parallel stories of two boxers who strive for a better future. They are set to meet in a make or break bout that each one desperately needs to win. Unlike the boxing ring, in the streets of Sicily, there are no rules. Their lives crisscross in the winding backstreets of Catania, where everything connects in more ways than one.

The project began as a short documentary entitled Incontro a Librino, which captures the stories of several boxers from Catania. One boxer was Enrico Toscoano, whose life story would become the basis for the feature, and who would play one of the lead characters. The film gets its authenticity from the actors—they are real people living and working in Catania.

The original music score introduces audiences to a variety of traditional Sicilian music, capturing the collective sounds of the various peoples and cultures that have set foot on the island. The soundtrack also includes a traditional Sicilian song style called “Spartenza”, whose sharp and chilling sounds reflect the female characters’ own struggles with their male leads.