Interview with Yuri Ancarani director of the film Da Vinci 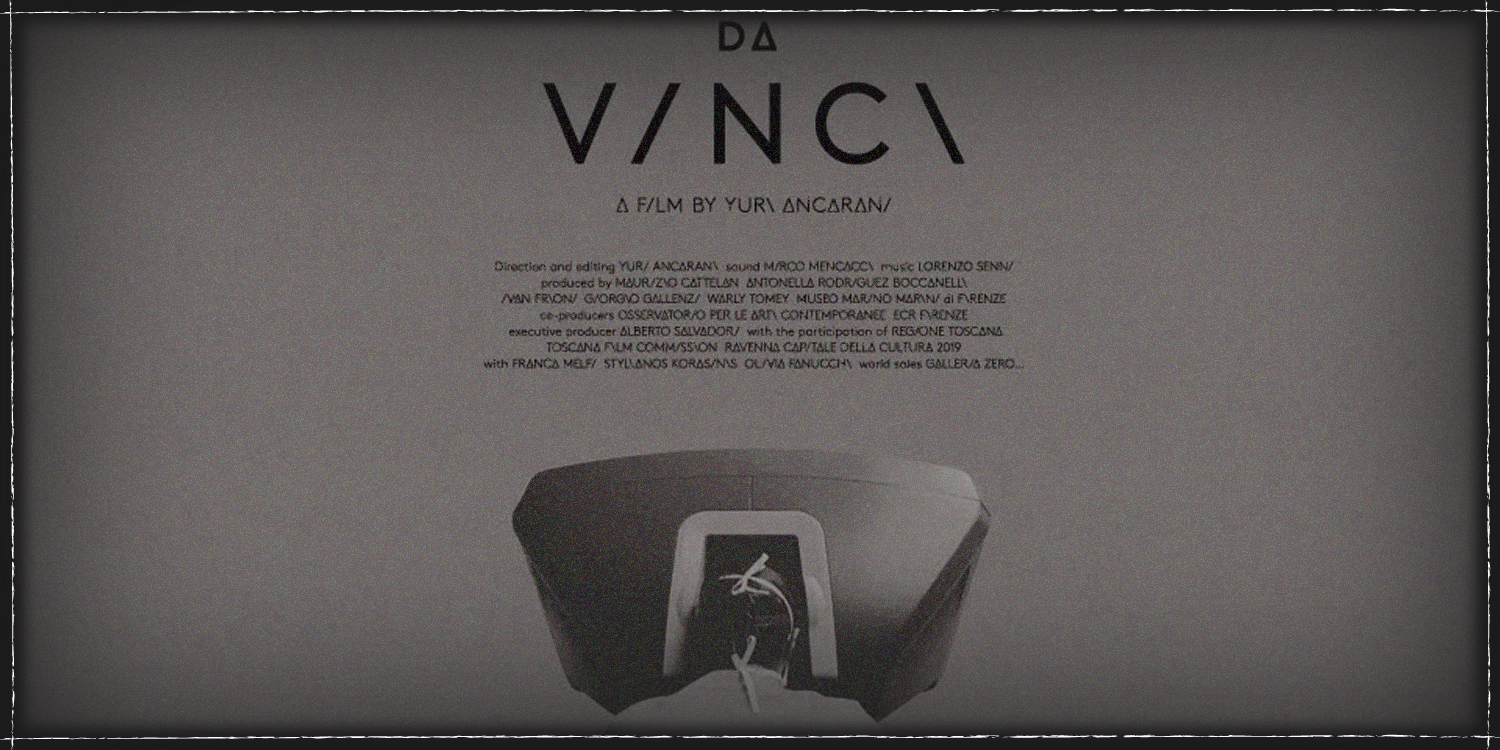 Did you study Medicine or something like that? Why did you decide to depict real time surgery?

No, absolutely not! My first encounter with the surgery room was traumatic! Gradually I got used to it, as I spent much time with the doctors in that surgery room. What appealed to me the most was the fact that inside a human body it is possible for a machine, a robot, to work.

It is very interesting that during the surgery we see no blood, or red color anywhere. We can only see blue color instead. Was that made on purpose?

There is so much blood! Everywhere! However, I didn’t want to create feelings of disgust or fear to the audience. I wanted them to watch the “clean” parts. Regarding the blue color, it was a mistake I made. There were three cables and I mistook the red with the blue! Nevertheless, nothing changes. It might be better this way actually because it allows you to do this trip. The doctors themselves who saw the film told me that they would rather watch this relaxing blue color while operating, instead of that red color all the time. So, I am going to propose this to the hospitals around the world!

Your film has already been described as an “informal success”. Why do you think the audience is intrigued that much by your film?
I think people are interested because this is the first time they are able to watch a needle from the other side. Also, what is really important for me is that during the last scene, the domino scene, the music is composed by a young and talented musician, Lorenzo Senni, who has used different pieces of sounds used in videogames during the last 20 years. This is like a representation of our generation. This is kind of a paradoxical situation because we have considered during the last years that playing videogames is a waste of time, but actually it appears as a very precious skill.