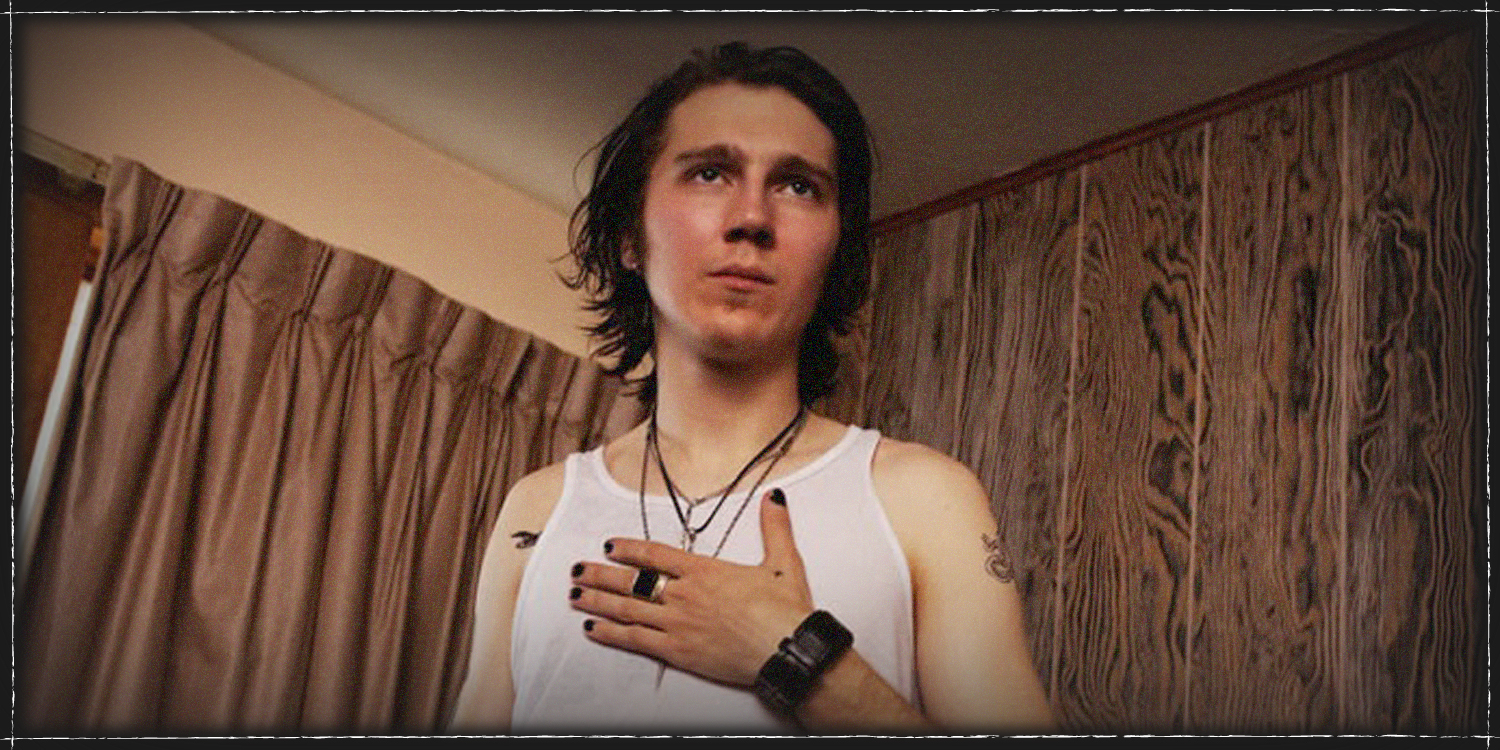 He might have had a career and a winded guitar, just like David Coverdale. However, Jody Taylor is not quite a front man since he is fired from his band; Not quite an adult since in his late twenties he is seems allergic to taking up any responsibility; Not quite a father as he hasn’t seen his daughter nearly since her birth; Not quite a washed out rock star, since he seems to have been trapped forever in a “wannabe rock star” situation; His actions are similar to striking on the wrong chords each time, not being able to synch into any kind of melody. As a musician, Jody can play the piano, but his daughter can deliver a much better performance for Beethoven’s symphony “For Elise”. As a defeated man, torn apart by his estranged wife’s decision to file a lawsuit in order to win sole custody of their child, he feels remorse and wants to make it up  to them, but his wife’s new boyfriend seems more appropriate to have his family.

Director So Yong Kim simply yet eloquently unfolds the story of a wandering soul, using mostly close ups, which serve well the gradual, in depth building of the main character. Even when Jody is depicted in his environment there is an utterly realistic and honest approach, as he is never to be seen as a classical, self-indulgent artist, with all that witty words which always make sense and that post poetic, bohemian lifestyle which always has a purpose as expressed by the majority of Jim Jarmusch’s characters. The director breaks down the “holy portrait” of an artist deemed to fight his daemons, his troubled soul and spirit. Jody Taylor is neither a “Rebel Without a cause” neither a younger and more reality based adaptation of "Bad" Blake, the leading character in “Crazy Heart” (Scott Cooper 2009). He is a semi-stereotype breaking other stereotype. He is borrowing some stereotype qualities but never completely adapts them. He is an outcast yet an individual, whose edgy behavior causes the revelation of all edgy controversies; All American society’s conventional dysfunctions, as expressed through everyday life: For example his lawyer still lives with his mother, can drink only one beer, likes to hold a cigarette but he never smokes it.

Paul Dano delivers an extraordinary performance adding the necessary flair of freedom to the character, which ends up doing exactly what he knows better: He escapes himself. Does he need to clarify where he is heading? The answer is: No. That was a special gig, not a scheduled tour.