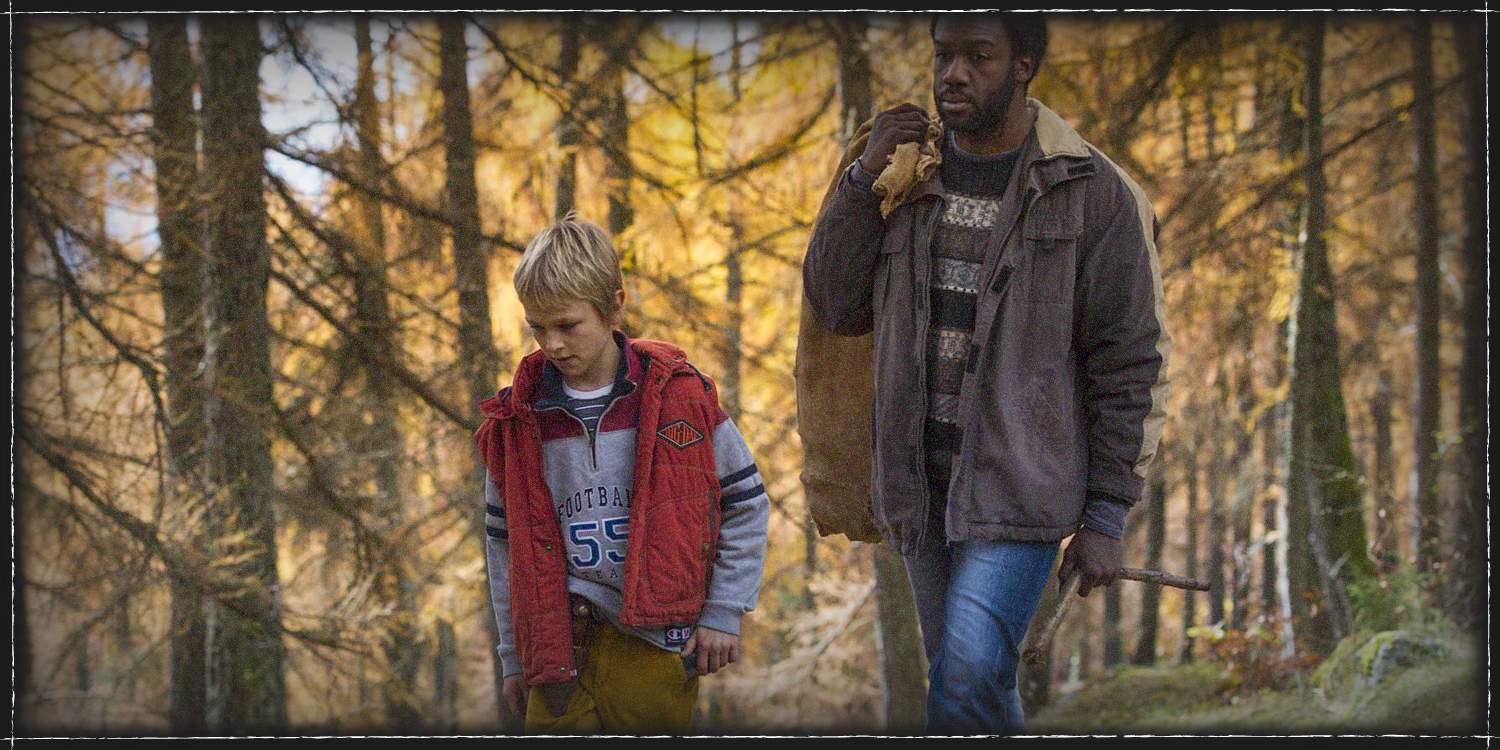 It kicked off with Roberto Andò’s Viva La Libertá and carried on to showcase films from witty comedies to documentaries, international co-productions which became festival sensations across Europe and Fellini-esque cinematic tales. Cinema Made in Italy’s fourth edition included as representative as possible a selection of current Italian cinema.

The First Snowfall by Andrea Segre. After the international success of his first feature film Li and the Poet (2011) and his creative affiliation with the Greek economic crisis and the country’s “Rebetiko” music tradition through his documentary film Indebito which he co-wrote with “Rebetiko Gymnasta” Vinicio Capossella, Andrea Segre returns with a beautiful looking drama. Maintaining some basic documentary principles Segre allows his actors to unfold in a natural, realistic way the story of the friendship developed between a Libyan man applying for asylum in Italy and an 11 year old boy who tries to disguise the absence of his deceased father. Avoiding craftily any exploitative clichés that could be attached to the very subject of the film, Andrea Segre narrates from a universal point of view the difficulties in life, human relationships and family bonds which affect the way people react and relate. The beautiful use of light and the exquisite cinematography outline the beauty of the Alpic scenery, where the film is set adding some stunning visuals to the film.

How Strange To Be Named Federico. Ettore Scola’s first encounter and acquaintance with Federico Fellini which gradually grew into a great friendship that marked the oeuvre of both authors is narrated through this film-homage. Set at Fellini’s natural habitats, the city of  Rome and Cinecitta studio 5, the film uses cleverly all innovations first introduced by the Oscar winning director to guide viewers to a personal journey. Over-stylized at certain points, depicting the most distinctive fellini-esque themes and using real life footage and excerpts from his work, the film lights up unknown aspects of the great Italian author’s life and work, while serving as Scola’s personal memoire of his dear friend.

Zoran My Nephew The Idiot. With the coarseness of the leading character, who is brilliantly performed by Giuseppe Battiston, expressed even in the title of the film Matteo Oleotto uses cleverly idiosyncratic humor to present the unconventional story of 40year old Paolo. Overweight, lonely after his marriage broke down, semi-alcoholic and cynical he just lets time pass by until obliged to take care of his 16 year-old Slovenian nephew who seems to do well only in darts. Paolo’s efforts to exploit his nephew’s charisma and make money prove to be unsuccessful while the mere presence of the teenager becomes the catalyst for his own emotional development. The exceptional performances by the leading cast, the stunning cinematography and tight script add to the film the essential values of one of the most feel-good films we have seen lately.