Roberto Andò, “The only actor who could visualise this story was Toni Servillo” 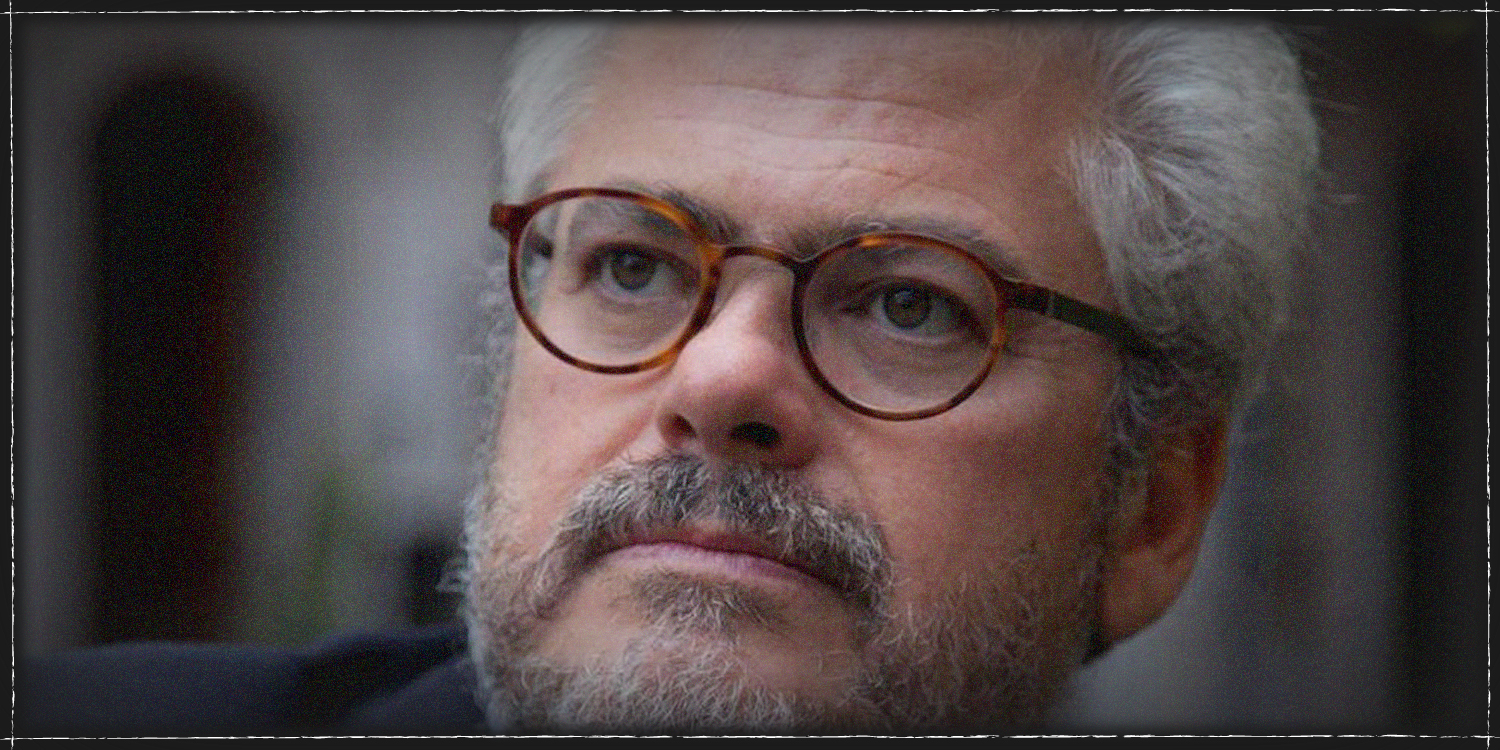 He entered the film scene some years ago as the assistant director of Federico Fellinni, Francesco Rossi, Michael Cimino, Francis Ford Coppolla, then emerged as a distinctive new talent in filmmaking with his movies Under False Name (2004) and Secret Journey (2006) to win several awards in international Film Festivals with Viva La Liberta (2013).

Roberto Andò talked to us about his latest movie, his friend Toni Servillo, the need for “madness” in current European politics as well as the New-Romantic Italian Wave in Cinema.

Your film is based on your book “The Empty Throne”. What urged you to adapt it?

I was sure that this story was really interesting for a novel trying to enter the mentality of today’s politics. It was something that was not done in the Italian literature tradition. When the book was finished there were a lot of people and friends saying that it would be perfect as a movie. In a way that was true, because the story revolves around two identically-looking people who are completely different at the same time. It is a matter that can be ideally portrayed on cinema because cinema can explore the face of somebody and what lies beneath it. At that moment the only problem I had was that the only actor, who could visualise this story for me, was my friend Toni Servillo. So, I sent him the novel, he read it and was really enthusiastic. So I decided to write a script inspired by the novel with Toni Servillo in mind. The role was written specifically for him. But I had to go through a journey to get to that point because otherwise it’s a big risk to write a script based on your own story which had been very successful as a novel. You can only lose something from this. And so I think the novel and the film are quite different. The movie is changing completely the idea of the novel. Even if the plot is the same, the end is completely different.

So, why did you decide to change the end? Did you perhaps want to make it align with the current economical and socio-political situation in Europe?

I think it is different because the end of the novel is quite clear about what is happening. At the end of the film though lies a profound ambiguity. This profound ambiguity represents the essence of our relationship with politics. That is that the spectator finds himself in the same position as Valerio Mastandrea (the Secretary’s assistant) in the film. In the final scene he tries to understand if the person he has in front of him is the new politician reminding us of the old one or the old politician imitating the new one. The end is ambiguous because it can be either full of hope or a tragedy depending of the spectator’s point of view. It can express hope because the person we have in front of us can be a synthesis of the two different people. But it can also be a tragedy if we see it as the tragedy of today’s politics. The politics like a fiction.

Do you think that a “madman” is actually needed to save Europe from its “catastrophe” as Giovanni Errani, the politician’s twin brother puts it in the film?

This film doesn’t aim at any political program, it doesn’t serve any propaganda purpose it’s just a provocation. And it refers to something we might already know, I mean there is this central character, the “madman”, and he is the one who opens up spaces for truth which in a normal situation would be put to silence. We have to see this film as a sort of a tale, a fable. This madman is a pleasant person, and like all the “madmen” in everyday life he is somebody difficult to handle, he is someone that makes us suffer because he exposes this truth. Then I think that politics today is almost a dead end, it has got to a point of no return because it doesn’t really have power any longer, because the real power is in the hands of banks and markets so it’s actually as if politics is working through the power that is given to someone else. So we could say that politicians represent and embody the idea of life that ran away from itself. Politics and politicians used to work in well-defined boundaries and the power was expressed within these boundaries so I would say that we need some more “madness” today. And we need politics and politicians to let these boundaries explode.

It’s very interesting that this need comes at a time when we see many Italian films like yours, 2011 Habemus Papam by Nani Morretti or Paolo Sorrentino’s recent film The Great Beauty which have as a main character a public figure who suffers from depression or is under a lot of pressure. So, it’s very interesting to see how Italian cinema depicts the economic and socio-politican situation of Europe today.

It’s true that public figures like politicians are constantly under pressure because they express the uneasiness of being powerless. I remember something that Charles De Gaulle, the French President once wrote that “Power Is Powerlessness”. All the films you mentioned and Italian cinema in general, including my cinema as well, have had this strong influence from neo-realism and realism cinema in general until now.  Nowadays though, we see this Wave which is more let’s say romantic, novel reminiscent meaning that reality is no longer filtered through realistic lenses but through this kind of romantic, novel inspired invented lenses. They try to express what could be but it’s not actually. Sorrentino’s film for example is more a state of mind than an actual plot and Morretti’s film is more about the uneasiness of renouncing someone’s power. This idea of renouncing power can be found also in my film. But it’s slightly different because in my film the character reacts by running away so it’s not a refusal or surrender but an act of arrogance. What’s important is that I really feel there is this interesting thread connecting these new films in Italian cinema.

Are you working on a new film at the moment?

Yes, I am working on a new project for a movie which is going to be shot next year I think.