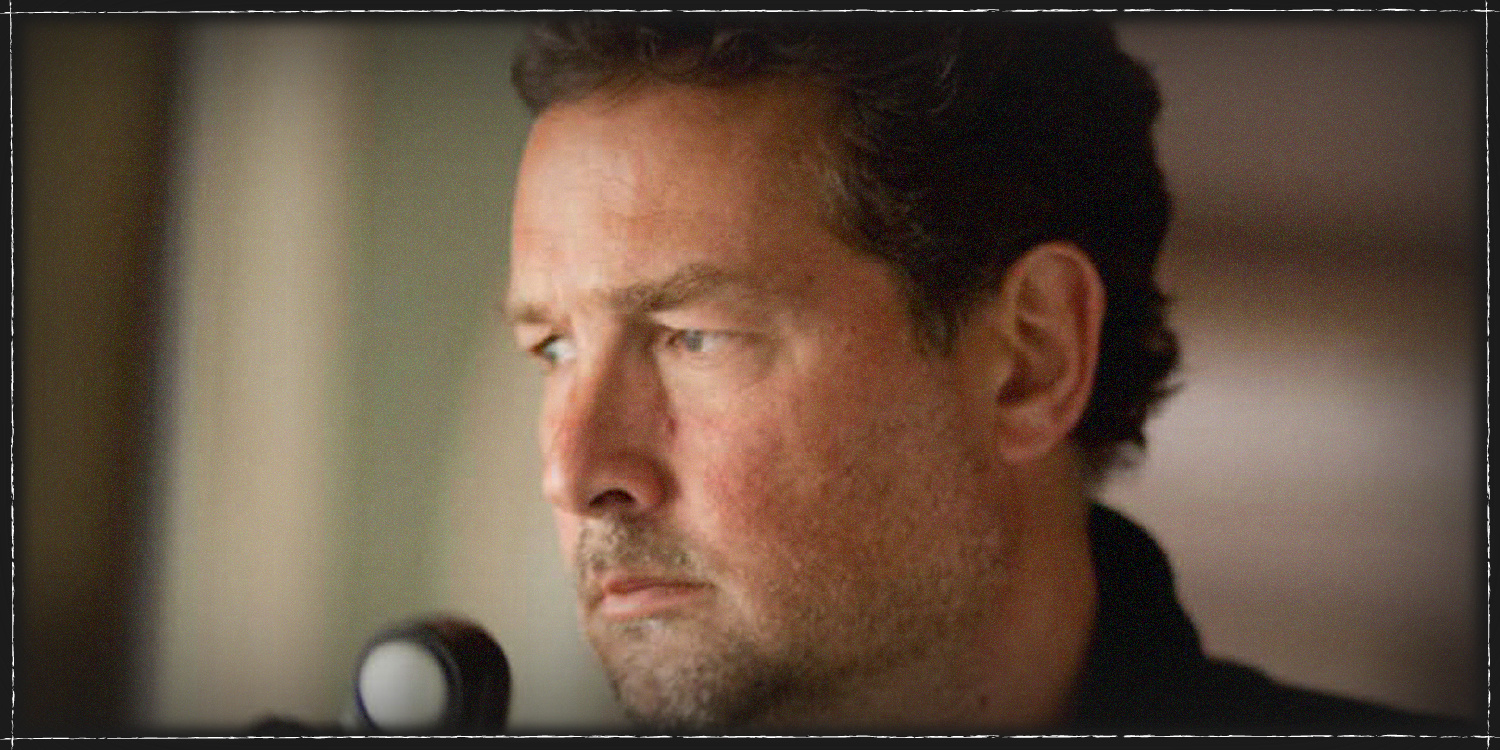 “I don’t simply consider myself a director or a cinematographer. I think everybody who loves making pictures loves every part of it: edit, light, direct”.

Following John Cassavetes’ advice to “come to New York and shoot his next picture”, Phedon Papamichael Jr was actually beginning to mark his own way evolving from a talented still photographer, to a gifted cinematographer. Being the son of the homonym distinguished Art Director on Cassavetes films; Phedon Papamichael had the chance to get the best out of artistic values, work ethics and creative ideas, as expressed by some of the most outstanding professionals in the film industry, and transform them into an impressive form of expression on Cinematography and Filmmaking. Knight and Day, Walk the Line, Sideways, 3:10 to Yuma, W, The Pursuit of Happiness are some of the films he has successfully worked as an acclaimed Cinematographer. Arcadia Lost is the latest film he has directed and is officially selected to be screened on the Panorama Section of Cyprus International Film Festival.
You are an acclaimed cinematographer, a successful film professional who has made quite a sense delivering the best out of cinematography through significant films. How was it to work both as a director and a cinematographer for Arcadia Lost?

I would say that I don’t simply consider myself a director or a cinematographer. I think everybody who loves making pictures loves every part of it: edit, light, direct. For me I think that it was something that just occurred, and then it happened to transform into my career. I was a successful photographer but then I realized that I also liked writing and I wanted to direct. I am also a still photographer and a cinematographer. This part was going really well but I needed to move on. I feel that everything is based on a certain kind of sensibility that you have to have when you are a story-teller. As a cinematographer you are always making a collaborative effort depending on who you work with. In big Hollywood films a cinematographer has to collaborate with the director and actors in a strictly defined scheme while in Europe you get to work more freely and actually get to be really artistic. However, I also like to operate a camera, choose the frame, and get involved. So it came really naturally for me to do both.

How did you decide to shoot a film exclusively in Greece? Was it easy for a large scale production professional, like you, to adjust to a much smaller industry like the one existing in Greece? What difficulties did you encounter?

The difficulties were the obvious ones regarding infrastructure, organization and the very few experienced technical crews. That meant that we had to do many things on our own because we could not have anyone else done it for us. So it was a difficult situation in many ways. However I really enjoyed shooting in Greece because of the beautiful light and the beautiful locations we were shooting. In the beginning we were going to shoot exclusively in India as we wanted to depict purity and the metaphysical element, but then we decided that this story would be best told in Greece. The landscape we chose for the shooting has a unique energy, and the Greek light also was a factor that actually helped the story to evolve.

Would you suggest to other film makers to come and shoot in Greece? Do you think it’s a proper location for small scaled productions?

Yes I would do that on the grounds of what Greece actually has to offer in terms of natural beauty. However things are a little difficult regarding infrastructure and bureaucracy. It gets really hard for international productions to be attracted to come and shoot in Greece because there isn’t much of industry organization and there are no actual motives, such as reliefs from taxation. On the contrary there are some other European countries near Greece which have to offer much more. Serbia for instance where I had the chance to work, has developed a whole system to attract and facilitate productions, such as tax reliefs, infrastructure including big film studios and experienced crews. This assumingly means that they are attracting more productions than Greece as it is a more preferable filming location.

Are you preparing or shooting a new film project?

Currently I am, in post production of Alexander Payne’s new film which is called “The Descendants” where I have been working as a cinematographer. I am also filming another, totally different film than “Arcadia Lost” which was actually a metaphysical, philosophical film. The feature I am doing now is more like a noir film and it is going to be released in 2012. It is called “The city of Jerks” and it is about a former convict who hides his past and presents himself as a legitimate photographer only to get involved into the star system. He gets to deal with actual show business, Hollywood parties, starlets and celebrities.