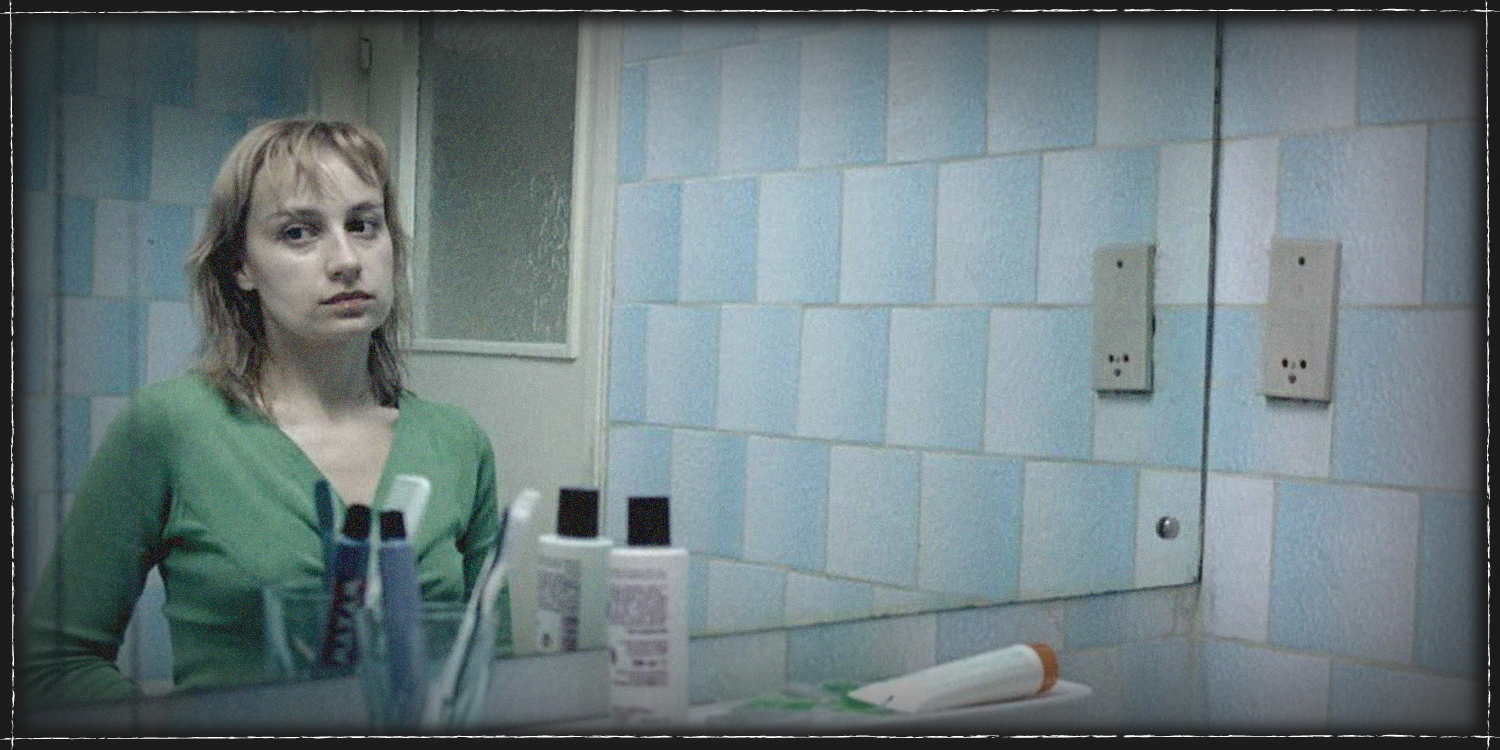 You have stated that you feel much more real when you are playing a character, compared to how you feel in real life. What is the particular element in acting that sets you free?

Imagination I guess… Because Imagination is an instrument of understanding and knowledge, it helps me in my attempt to give meaning and value to the stories I’m telling.

How much “exposed” do you feel when you are acting? Do you think it is another way to discover yourself?

It depends on the story… sometimes I had to explore places I didn’t even know existed inside of me. It is a way to find out more about one’s humanity. I cannot but love my fellow actors for their perpetual and generous physical, intellectual and emotional effort in offering themselves and incarnate our tensions, conflicts, and paradoxes, our struggle to find out that, in truth, ‘We are such stuff/ As dreams are made on; and our little life /Is rounded with a sleep.’[1]

Are there common things between you and the characters you have played? How many common things do you share for example with Otilia from 4 months, 3 weeks and 2 days by Cristian Mungiu and with Anna Darvulia from The Countess by Julie Delpi?

I try to lose myself in them. I try to understand them. And most of all, to understand where and why am I in that particular story. So my answer to you is that I am not looking for any resemblances to my characters. The more different they are to me, the better.

Could you tell us some details about your collaboration with Julie Delpi and the particular film?

It’s a joy to be near her. She’s brilliant and has a strong – and extremely sharp - sense of humour . She’s honest in relation to herself, her art and the people she’s directing. ‘The Countess’ Elizabeth Bathory, an exceptional woman obsessed with eternal youth, is at the center of this account  of  power and lust; the film is set in the l6th century but the complexity of its characters and themes invites us to meditate on how little we have changed in rapport to our passions and lack of measure.

What other film projects are you currently interfering with?

After finishing filming for The Countess, I played in a TV production called Sleep With Me, directed by Mar Jobst  (based on Joanna Briscoe’s novel and adapted by Andrew Davis) ; then  I met Oliver Hirschbiegel in Ireland, on the set of ‘5 Minutes of Heaven’ and I traveled to Georgia, to the Caucasus mountains to be the Aviatrix in Ineke Smits’ latest film. Now I’m working on ‘Storm’, by Hans Christian Schmid, with Kerry Fox and Stephen Dillane.

You have been recently announced as one of the European shooting stars. Moreover you have won many significant prizes in international film festivals. Do you consider this a reward for the efforts you have made?

It is a reward, only I never expected it… with or without awards, every new step I take is like walking on wire.

How important do you think it is to have an institution or a festival which is promoting innovative ideas, film projects and directors?

Creating such a meeting venue in a professional environment is instrumental in encouraging young  artists to express themselves, to put them in touch with each other’s ideas and work .

You are quite young in the film industry, yet you have achieved really important things. How would you like your career to evolve in the future?

I don’t make plans… And my aspirations in life are far from the ambition of having a career. I’ll continue making theatre and film as long as I feel needed and I feel I’ve got something to say.