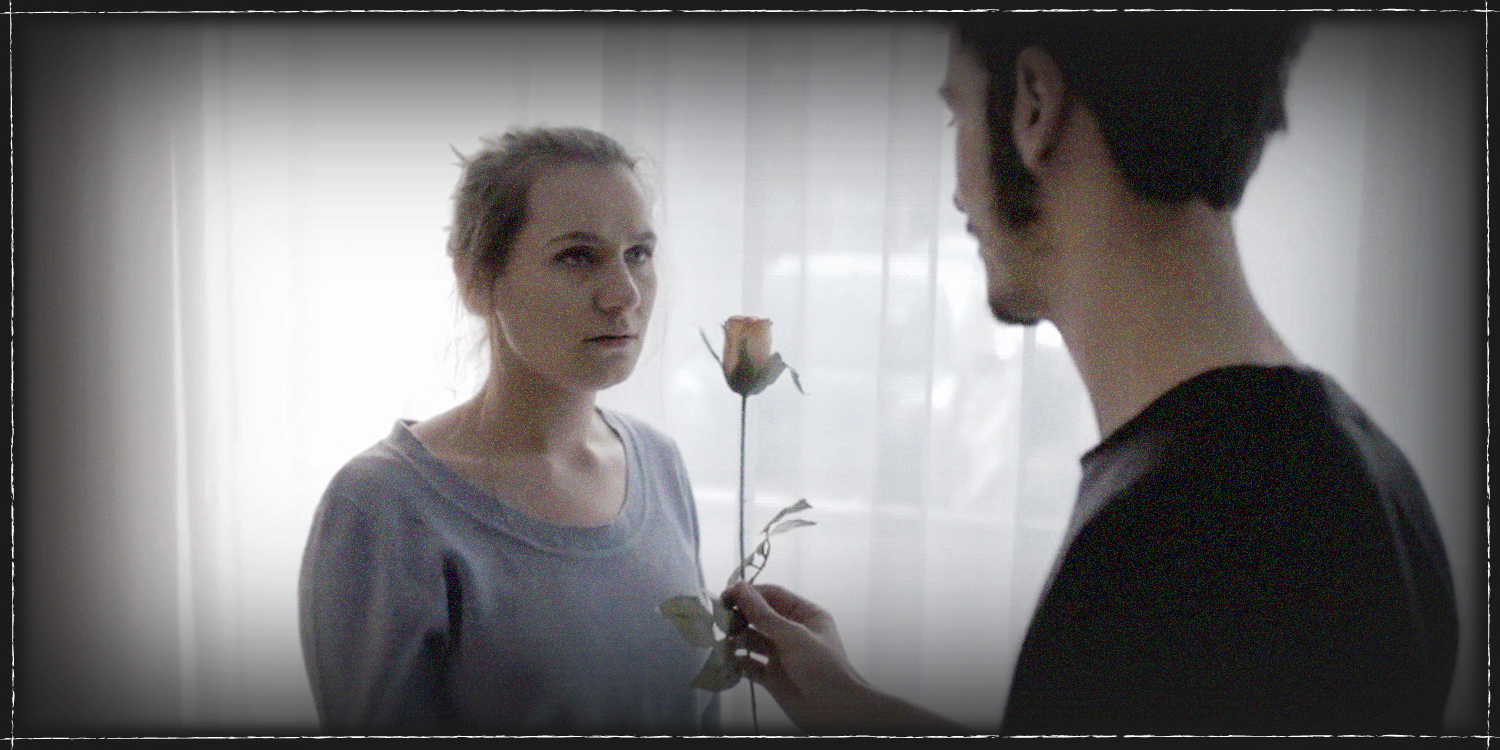 Hamlet, one of the most inspiring and influential Shakespearean texts of all times has it timeliness and engagement with international audiences reaffirmed in indie filmmaker Mark Norfolk’s latest film, I, Father.

A cinematic adaptation of the bard’s tragic tale, set in Kosovo, narrates the personal journey of a young man recovering from the death of his father, when he discovers that his mother has got engaged to another man. The film, which was shot in 4K in Kosovo and in the Albanian language was recently screened in India during the All Lights Film Festival to enthusiastic audiences and continues to win wide acclaim in film festivals worldwide.

I, Father, whose original title is Un’Ati, is produced by Pristine based production company, FilmaKS and London based Prussia Lane Productions.

In 2016 Norfolk had adapted Hamlet for the stage in the ground-breaking touring production of Black Theatre Live directed by Jefferey Kissoon.